The Firth Group started out as a family owned farm—5 generations ago, when Thomas Spence Leask set first foot in South Africa in 1872. Whilst Thomas Leask’s primary mission originally started out by opening a general dealer shop in Wolmaransstad, many years later—through a series of misfortunes relating to the Second Boer War (1899-1902) and the Afrikaaner Rebellion (1914-1915)—that he [providentially so, one might say] sold his general dealer shop, opting to buy farmland to have a go at farming.

Since taking over the reins from his father, 4th generation ‘Doc’ Ian L Firth (Leask), John’s keen involvement with the business has led to the expansion and development of several of the farm’s business divisions.

Not too long ago, the former name Highlands Trust, was changed to Makwassie Spruit Enterprises—an entity which is now nationally marketed in the media and referred to in public relations, using the rather appropriate umbrella business name known as the Firth Group, comprising the following business divisions and brands: Firth Red Brangus, Firth Wagyu, Makwassiepsruit Pecan Nuts, Hillcrest Games Estates and Highlands Cycads.

At the Firth Group, we acknowledge that times won’t always be easy in farming—the farming industry in South Africa is currently under an enormous state of flux. For us though, one thing remains certain and it’s this: farming is in our blood. It runs through our veins. We don’t plan on giving up on farming too easily either. As John Firth says: “We remain curious and courageous for what’s yet to come!” 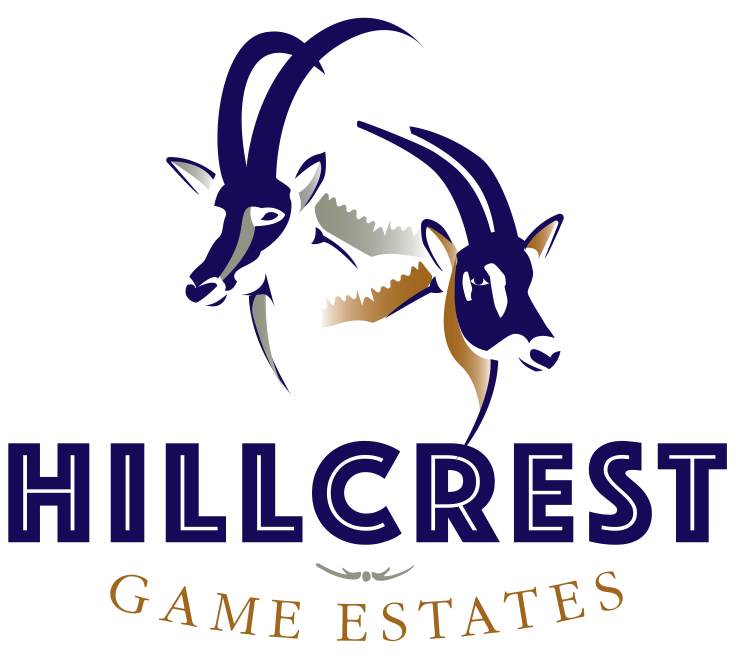 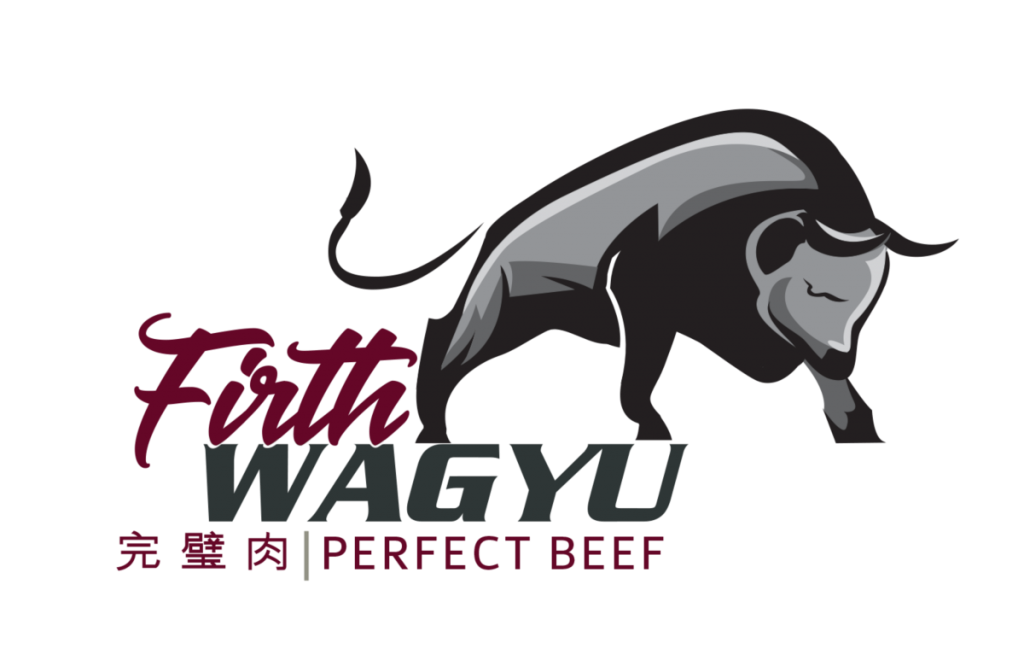 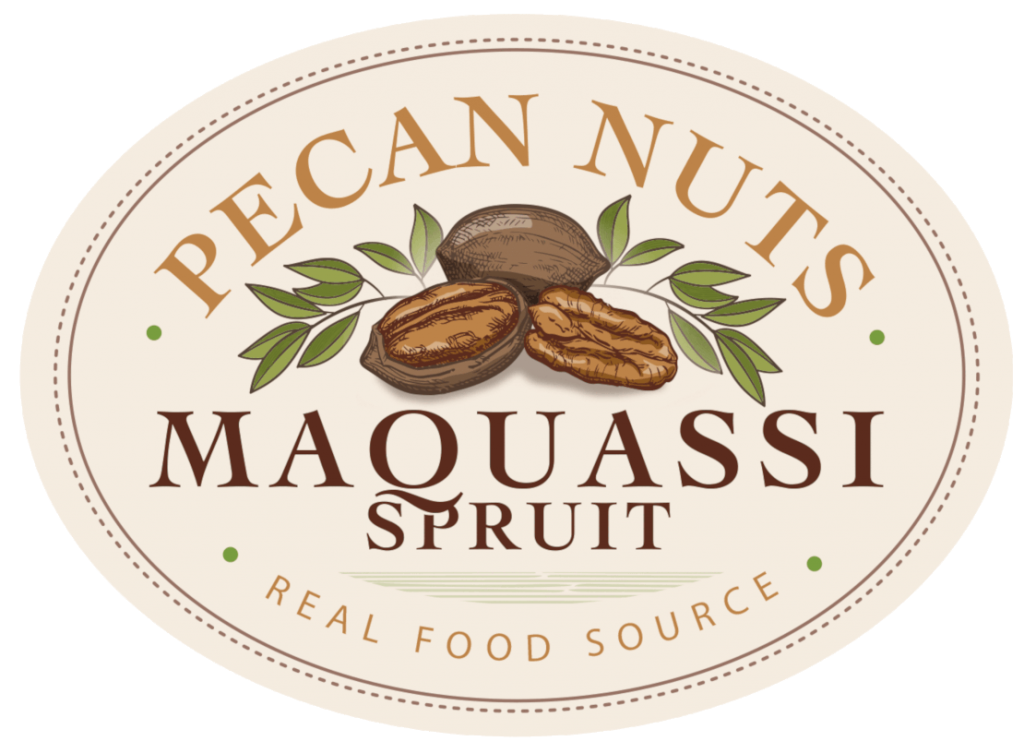